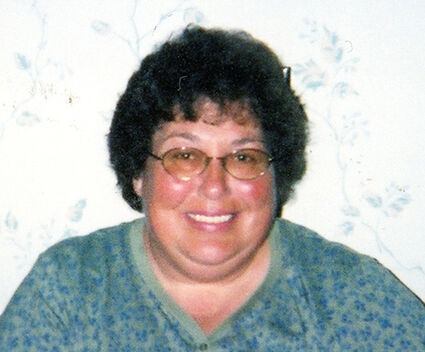 She was born November 16, 1947, to Gerald and Joann Ogden Martin in Dayton, Wash. She was the oldest of three children.

As a child she lived in Dayton, Kennewick, Rapid City, S.D., Baker, Mont., then moved back to Dayton, graduating from Dayto...