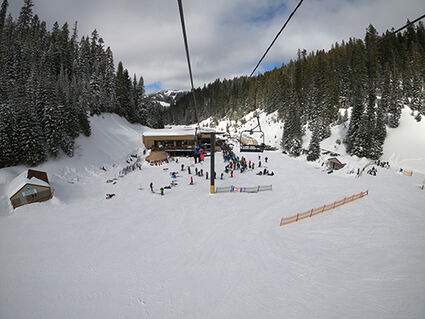 Bluewood has a $4.5 million development and expansion plan set to occur in the next three years.

DAYTON–New and enhanced lifts, a snowmaking system at the base and a more robust power generation system are among improvements happening at Bluewood in a $4.5 million development and expansion plan slated for the next three years.

"This is the most exciting set of upgrades at Bluewood since we opened more than 40 years ago," said Kim Clark, Bluewood's General Manager. "The development plan,...