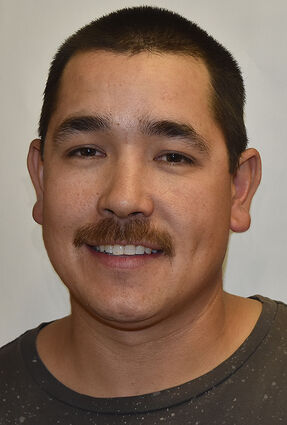 DAYTON–The decision to terminate employment of three City of Dayton employees on June 16 was Mayor Zac Weatherford's alone, the Dayton mayor informed the Dayton Chronicle last week, and those mayoral terminations were authorized in the contracts of each of those employees and did not require the mayor to consult with the City Council.

Open discussion of the matter needs to be done carefully,...