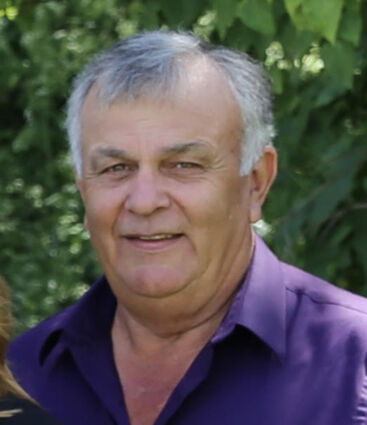 DAYTON–Retired Columbia County farmer Jack Miller announced this week that he will run for the Columbia County Board of Commissioners District No. 3 position as a Republican in this year's election.

"I am running for County Commissioner to bring respect, truth and honor to a position that plays a vital role in shaping the future of our county," Miller said.

Miller has been an area resident since 1975 and farmed in Columbia and Walla Walla Counties for over 20 years. He was raised on a farm near Prosser, Wash., and graduated with a degree in Agricultural

Economics from Washington State University. He has over 30 years of agricultural business management experience.

Miller has been married to his wife, Barbara, for 54 years. They have two children, four grandchildren

and one great grandchild. Miller is an avid hunter and has been on the boards of directors of the Walla Walla Gun Club, the Spokane Gun Club and the Washington State Trapshooting Assoc. for many years.

"Working in the ag industry for so many years has taught me that nothing stays the same," Miller said. "Change is constant and the refusal to adapt to change leads to stagnation and decline. A farm or business can't survive by doing nothing, and neither can a county. In order to keep our communities sustainable, we must find ways to move Dayton, Starbuck and Columbia County forward."

The District No. 3 Commissioner position is currently held by Chuck Amerein. The election filing period this year is May 16-20.