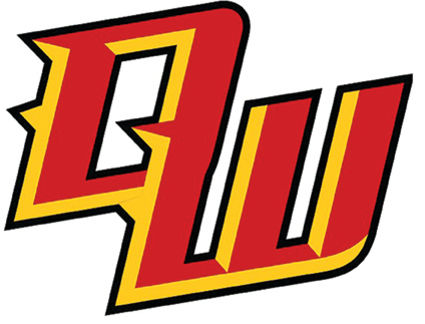 WAITSBURG–Dayton-Waitsburg Valley Basketball was slow starting against the White Swan Cougars, trailing by just six points at half, but the Cougars had a big second half, handing DW another Eastern Washington Athletic Conference loss here Saturday night.

Dayton-Waitsburg visited Columbia last Tuesday and hosts Walla Walla Valley Academy tonight in Waitsburg, then kicks off a four-game road series by traveling to Mabton on January 18, Pomeroy on January 21, Touchet on January 22 and Liberty Christian on January 24.

For DW, Tayven Seney sparked the team with 12 points, helping get them untracked with three buckets in the second period. Josiah White scored six in the fourth quarter during DW's rally, along with buckets by Shawn Evans, Dylan Bledsoe and Seney, to give DW its big score in the period.

Dayton-Waitsburg's defense took White Swan out of its game in the first half, said Head Coach Roy Ramirez. "Defensively, we played really well in the first half," he said. "We had our own difficulties finding the basket.

"Then we got away from what was working for us defensively and it allowed them to score the way they were used to," Ramirez said.

In the first quarter, Sampson-Craig was hot, hitting a pair of buckets and a trey, and a handful of free throws to give the Cougars a 10-4 lead. DW's scoring was by Wyatt Costello and Colton VanBlaricom.

Seney fired up in the second, and both teams essentially played to a draw, with the first half ending 17-13, advantage to White Swan.

The third quarter sunk the D-Dubs. Sampson-Craig and teammate Fred Lewis strung together some baskets and Lewis hit a trey, with some added free throws, to jet ahead of DW by 15 points, 35-20.

"We started pressing and went into a zone, and got the difference down to seven, but we just couldn't get over the hump," Ramirez said.

An untimely Cougar offensive rebound became a three-point play, and killed the DW come-back momentum in the fourth quarter. Another factor was losing point guard Mason Finney to a twisted ankle at the end of the third quarter, Ramirez said.

Sampson-Craig, Jermaine Bass, Roger Valdez and Fred Lewis all scored as the Cougars fended off Dayton-Waitsburg's fourth-quarter run at them. Evans, White, Bledsoe and Seney all scored to give DW its 17-point quarter.