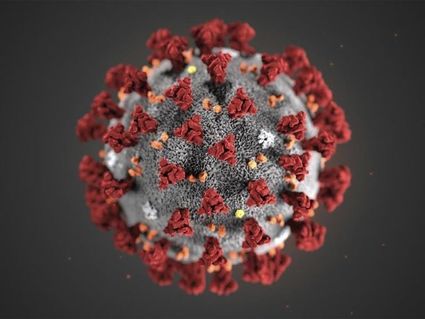 DAYTON–Columbia County's COVID positive count remains at one recovered with 77 negative tests with zero pending and no fatalities as of May 4, reports the Columbia County Public Health Department.

Coronavirus risk to the public in Columbia County it still relatively low, the Health Department states, however, residents should follow published everyday precautions.

In Walla Walla County, the first death was reported Monday of this week. The individual, a male in his 70s with underlying health conditions, succumbed May 4, the Department of Community Health reported

The May 5 report showed 94 confirmed cases with three requiring hospitalization and 40 recovered.

The Tyson plant in Wallula resumed limited production on May 5 after shutting down operations April 23 to test employees for the coronavirus.

Since April 30, 1,258 employees and 19 USDA inspectors at the Wallula facility have been tested. Total tested count is 1,239 with 147 testing positive, 10 being Walla Walla County residents. 1,092 were negative with about three dozen tests pending.

Garfield County remains the only county in Washington without a positive COVID-19 diagnosis.

King County continues to lead Washington's 39 counties with 6,621 confirmed cases and 469 deaths. Snohomish County is second with 2,549 cases and 112 deaths. Pierce and Yakima counties both count 52 deaths, with Pierce totaling 1,433 cases and 1,389 in Yakima County.