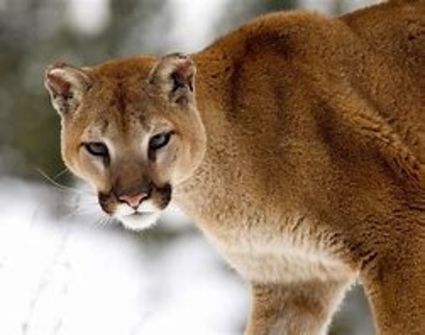 Two reported cougar sightings in Dayton are being pursued by Fish and Wildlife officials. This photo is for illustration purposes only.

DAYTON–A pair of recent sightings of a cougar here has prompted a couple of calls from concerned citizens to local Fish and Wildlife Officer Chase Copenhaver.

"We've had a couple of sightings in town," Copenhaver told the Dayton Chronicle last week. "It sounds like the same cat. It's younger, probably only a year and a half old."

The most recent siting was on September 3, near Dayton General...