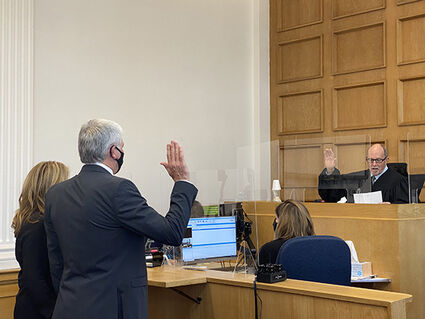 Franklin County. Senator Dozier has lived and worked in the 16th district his entire life operating an irrigated and dryland fa...