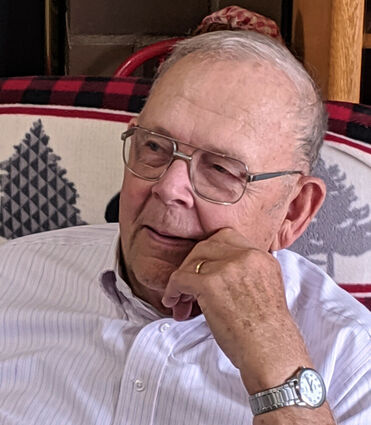 Bob was born October 31, 1941 near Icicle Flats, Idaho to Raymond and Anna Forseman Hill. Bob moved around a lot as a young child as his father was away at the war. He graduated from Dayton High School where he a...