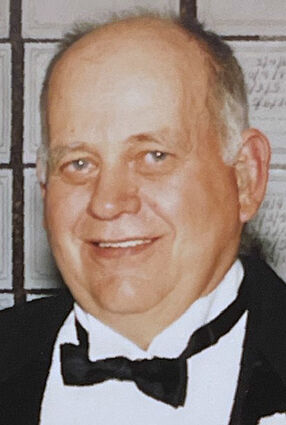 On June 6, 2021, Paul Rundell finished his race, called home to receive the victory granted to him in Jesus Christ.

Paul was born in Elfrida, Ariz.to Marion and Ione (Blalack) Rundell on April 24, 1932. At an early age, Paul's parents took their family to the Pacific Northwest, planting churches in communities still being pioneered by miners, rancher...