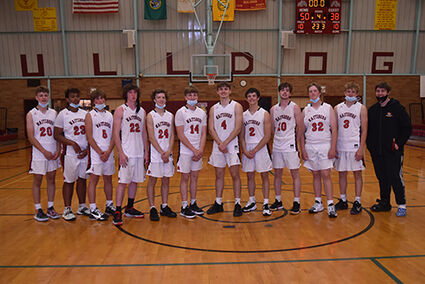 As of this posting of breaking news at daytonchronicle.com, Dayton-Waitsburg's opponent and subsequently, the team's travel plans, depend on the outcome of the Cle Elum-Mabton game being played in Cle Elum tonight.