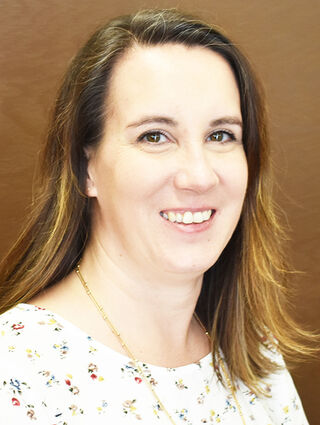 DAYTON–Clarification of the voucher warrants, at the request of City Councilwoman Misty Yost, indicated the financial impact of three City administrators' firing.

Yost, chairwoman of the Human Resources Committee, queried Mayor Zac Weatherford regarding line items on the register of checks from the City's bank account during the July 14 City Council meeting.

Termination checks to Costello and Cole were based on their service to the City, both in excess of 12 years, which capped severance pay at 12 months.

The terms for Hayes were similar but slightly different. Hayes received a regular salary check on June 15 for $2,223.63, and a COBRA check in the amount of $4,507.20, also dated June 15. The severance check amount was $35,129.16, based on the contract's termination language that defined "termination without cause" severance as paying the employee compensation for "a period of three months from the effective date of termination."

The late Craig George was in office as mayor when Costello's and Cole's contracts were approved. Weatherford was serving as mayor when Hayes's employment contract was approved.

Yost said after the meeting that the Human Resources Committee had a meeting prior to the July 14 Council meeting and received recommendations from Weatherford on what he envisions for future staffing. "We discussed the situation we're in, and which direction to go, and we all agreed we're starting from scratch," Yost said. "We're doing fact-finding as much as we can and are hoping to have a recommendation at the next Council meeting.

"We know it's a tall order," Yost said, "but we also know we need to do planning to get some help in City Hall, but also do our due diligience and our homework. We certainly don't want to rush into any decision."