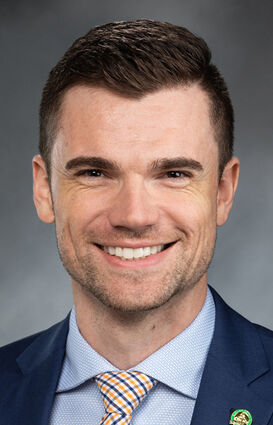 WALLA WALLA–Washington State Governor Jay Inslee announced on Monday, August 9 that most state workers in Washington, as well as private health care and long-term care employees, will be required to show proof of a COVID-19 vaccination by Oct. 18, or lose their jobs.

"The governor's recent proclamation ordering termination of employment for those who choose not to be vaccinated is incredibly troubling, both from a legal and philosophical perspective," say 16th District State Reps. Skyler Rude and Mark Klicker, both R-Walla Walla.

"Bodily autonomy and privacy rights are core values that many of us share," the legislators said in a joint news release. "We feel healthcare decisions should be left to patients and their providers. The governor's proclamation requires employees share specific information about their personal religious beliefs, or their medical conditions, with their employer in order to be exempt. This is an overreach and intrusion that we find unacceptable. 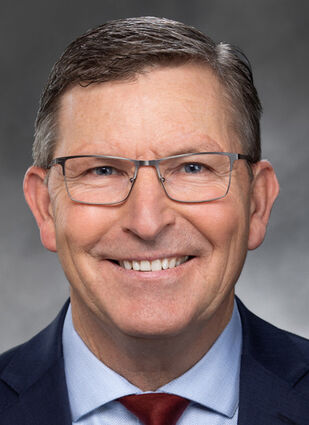 "Last legislative biennium, we saw efforts to erode patients' and parents' rights to make medical decisions by eliminating MMR vaccine philosophical exemptions. Now we are seeing threats of job loss from the governor for failure to vaccinate," they stated.

"The governor has the statutory power to prohibit activities during an emergency, but this has been interpreted to ban limitless activities, including gathering, traveling, and now employment, unless a person follows the governor's directives," Rude and Klicker said. "It is past time the democratic majority in the legislature hold the governor accountable for excessive use of his emergency powers. The legislature has the ability to restrict the governor's powers but continues to refuse to take action."