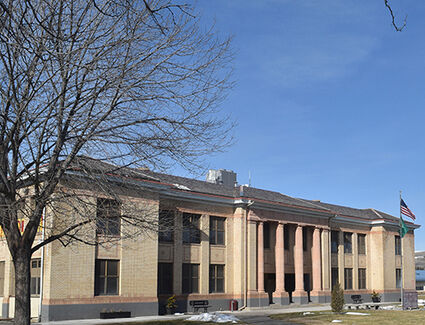 DAYTON-The Dayton School District announced towards the end of the school day Monday, August 30, the School Board would be calling an emergency Zoom meeting that evening in lieu of the regular work session meeting scheduled Wednesday, September 1, in response to increased COVID-19 cases. The meeting was for the purpose of discussing the situation and approve the decision for middle and high school students grades 6-12 to move to remote learning.

Strot updated the Board and those in attendance that 14 middle and high school students were out sick and 12 in quarantine. Most of those in quarantine are the result of exposure to a positive case during volleyball practice. He did not specify the number of positive COVID cases but, when questioned later, Strot said there are several confirmed cases but more are anticipated. The elementary school had two out sick and three in quarantine.

Another issue has to do with staffing because Strot said five staff were out sick or in quarantine and the district has few substitute teachers. He also said the remaining secondary school staff would continue to report to work and some help in the elementary school. Continued precautions are being taken while the grade school remains open including masking and cleaning and, in addition to this now, the children would eat lunch outside.

All sports practices are also cancelled for the week.

After reviewing the situation with Columbia County Public Health, the recommendation was made to the Board to move the secondary school to distance learning for the remainder of the week which the Board approved and then plan re-examine the situation on Monday, September 6 around midday with a decision for the coming week.

As of Tuesday, August 31, Public Health reported 35 cases for the County. The total number of hospitalizations remains relatively stable at 23 according to Washington Department of Health with only two cases added in recent weeks.