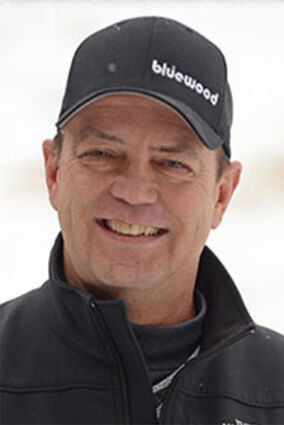 Clark was working at the ski area at the time, and significant rescue efforts were attempted but were unsuccessful, according to a Ski Bluewood news release.

"Kim passed away doing what he loved, with people he loved, on the mountain he loved," the Bluewood news release stated.