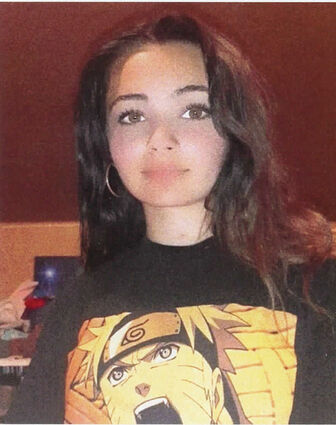 Lillian R. Dixon, 15, is safe in protective custody Tuesday evening after being located in the Spokane Valley. She was last seen at the Lewiston High School on Friday, December 3, 2021 at 2:45 p.m. and was the subject of a nationwide Amber Alert.

SPOKANE VALLEY–The subject of an Amber Alert issued last Monday and the individual suspected in the disappearance of the 15-year-old female from Lewiston, Idaho, is in custody here Tuesday evening.

According to the Washington State Patrol, the vehicle involved, a maroon 2007 Chevrolet Trailblazer, was tipped to law enforcement and located with a man fitting the description of Jonathan Wayne Bowles, 36, in the driver's seat with a female in the passenger seat.

Police apparently pursued the vehicle a short distance and both individuals exited the vehicle and fled on foot near North Park and East Maxwell in the Spokane Valley.

The Washington State Patrol confirmed that Bowles was the driver.

The female is in protective custody and is undergoing a medical evaluation.

The Amber Alert was issued Monday by the Idaho State Police for the 15-year-old Lewiston female, Lillian R. Dixon, who, at the time, was considered missing and endangered in the rural area of Columbia County, near Starbuck or Waitsburg. The FBI, Idaho State Police, Washington State Patrol, Lewiston Police Department, Garfield, Columbia, Asotin, Walla Walla and Nez Perce (Id.) counties' Sheriff's Departments were searching for the missing teen. 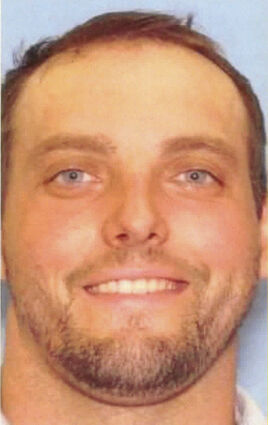 Authorities are seeking Jonathan Wayne Bowles, 36, in connection with the disappearance of a 15-year-old Lewiston High School student, Lillian R. Dixon. Bowles is believed to be armed and dangerous, and the two may be on foot in the vicinity of Starbuck in Columbia County, according to the Amber Alert.

Dixon was last seen at Lewiston High School Friday, December 3, 2021, at 2:45 p.m., according to Detective Corporal Cody Bloomberg of the Lewiston Police Department (LPD). Another source stated her cell phone and laptop were found at the high school library.

When last seen, Dixon was wearing a black and white California stocking cap, black and white jacket with "8" on the back, black shirt, blue jeans, brown and blue cowboy boots, and a yellow and blue backpack.

Dixon, a five-foot-two inch, 100 lb., female with brown hair and brown eyes, was said to be in the company of Bowles, 36. Police said Bowles is a non-compliant sex offender with multiple felony warrants for his arrest.

Bowles was said to have cultivated a relationship with Dixon, according to the Amber Alert published by the National Center for Missing and Exploited Children. Bowles is believed to have convinced her to go along with any story to evade capture. Bowles was considered armed and dangerous.

"The two know each other through social media, said Dixon's uncle Richard Samayoa of Clarkston, Wash., and have had previous person-to-person contact."