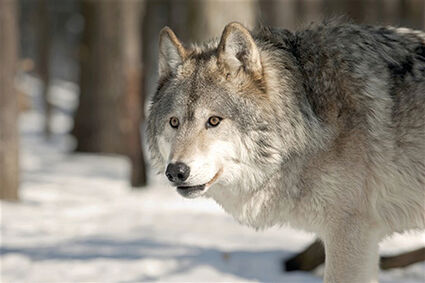 Wolf depredation has been reported in Columbia County. Eight wolves have died in 2021, according to the Washington Department of Fish and Wildlife. This photo is an illustration.

DAYTON–New wolf activity in Columbia County is being reported between the Touchet and Tucannon packs to the Washington State Department of Fish and Wildlife (WDFW), finding one, and a probable second depredated calf in that area as recent as November 1, 2021.

It has been reported by local beef producers of calf injury and death due to wolf attack in late summer August 25, September 13, Octobe...