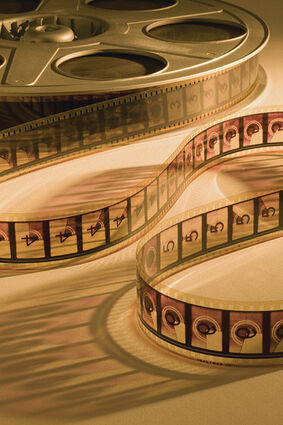 The King's Daughter–King Louis XIV's (Pierce Brosnan) quest for immortality leads him to commission a young sea captain to capture and steal a mermaid's (Fan Bingbing) life force. This move is further complicated by his illegitimate daughter's (Kaya Scodelario) discovery of the creature.

Rotten Tomatoes critics did not care for this film and gave it only 19% favorable ratings, but the audien...