Golf season closing in on District 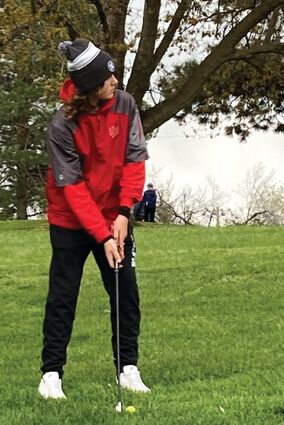 Dayton-Waitsburg Wolfpack golfer Caleb Barron eyes a mid-course iron shot. Barron shot to his potential with a 93, second best among the 2B golfers at Walla Walla Veterans recently

The golf season is winding down with an April 27 match played this week at Wine Valley in Walla Walla, and next week on May 5, a final match before district to be played at Walla Walla Veterans Mem...