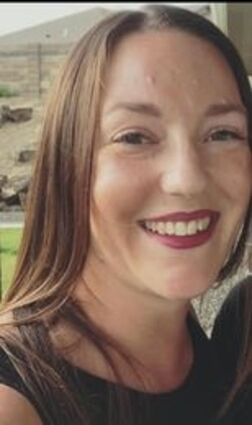 Shannon McMillen was appointed to the City Council position left by Marchand Hovrud. She was among two others who applied for the position.

DAYTON–The City Council appointed Shannon McMillen to an open position, a updated resolution for the purchase of land for the waste water project (WWTP) was passed and other business was handled during the meeting May 10.

McMillen was one of three candidates interviewed for the vacant position left by Marchand Hovrud who was elected last fall but since has moved out of the area. The other can...