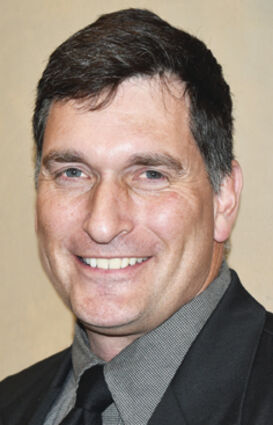 DAYTON–County voters will have two races to decide following filing week, which concluded last Friday, as County Commissioner Charles L. Amerein will be challenged by Jack Miller and Sheriff Joe Helm will be on the ballot with Jeff Jenkins, a current Columbia County Deputy.

Amerein and Miller, and Helm and Jenkins filed stating their party preference as Republican. They will be on the August 2 Primary Election ballot as well as the November General Election ballot.

Amerein and Helm are both completing their first four-year terms in office. Amerein was elected to fill the District 3 seat vacated with the retirement of Commissioner Merle Jackson in 2018. Helm was elected in 2018, succeeding retiring Sheriff Rocky Miller.

Miller was a candidate in the 2021 race for Port of Columbia Commissioner, losing a close race by 22 votes. Jenkins unsuccessfully opposed Helm in the 2018 General Election. 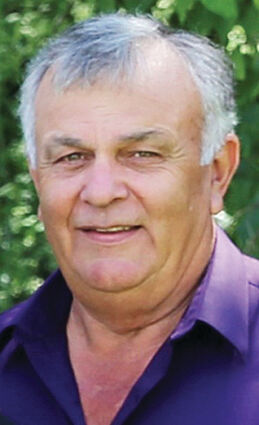 Due to redistricting measures to be enacted, Columbia County is now in the Ninth District, and will be represented by Mary Dye of Pomeroy and Joe Schmick of Colfax, both of whom have no opposition.