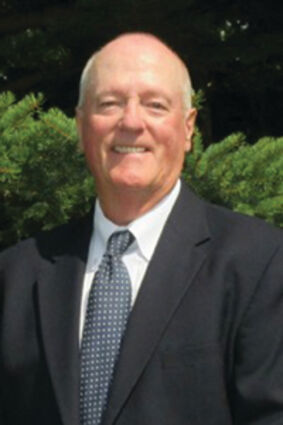 Rich Stewart will be interim superintendent for Dayton School District.

The School Board approved an amendment to the district administration restructuring to allow for either a previously approved combined position of superintendent and high school principal or two part-time positions during the wo...