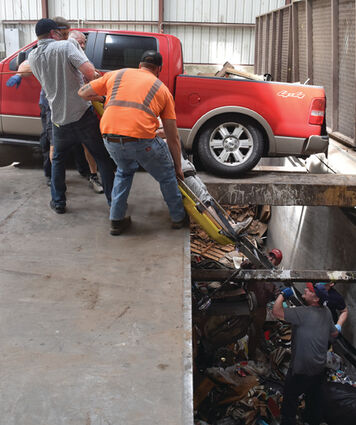 Kathy R. Dupont was pronounced dead at Dayton General Hospital after being transported there by Columbia County Fire District No. 3 ambulance.

Fire and ambulance personnel from Fire District No. 3 were summoned at 11:03 a.m. to the Transfer Station on South Cotto...