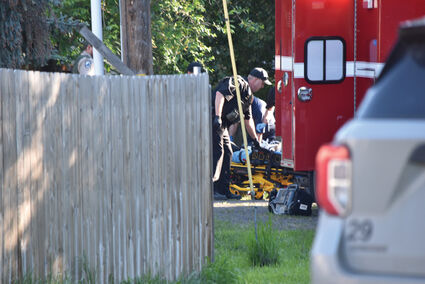 DAYTON–A Dayton man is in custody in the Columbia County Jail on charges of First-Degree Manslaughter following an incident here Monday evening, June 20, involving a firearm that apparently resulted in the death of a 54-year-old man whose last known address was Walla Walla.

Christopher (NMI) Gonzales was pronounced dead at Dayton General Hospital after sustaining a single gunshot wound to the...