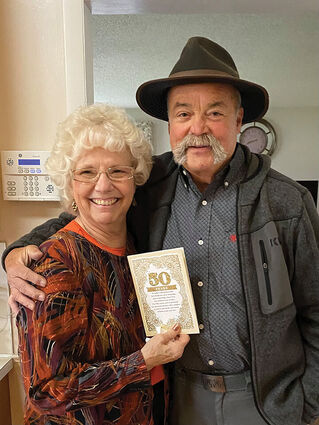 Kim and Jeannie Lyonnais were married on October 14, 1971 and celebrated their 50th Anniversary this year. In the plans had been an anniversary "honeymoon" to Hawaii in 2021, but the COVID-19 pandemic prevented that. Their plans were postponed until 2022, and again were delayed by circumstances, but the 50th celebration anniversary is planned for the near future.