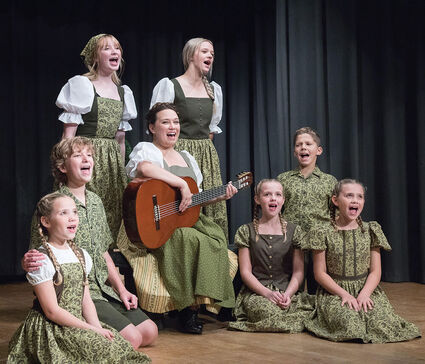 DAYTON–After a two-year hiatus due to COVID, the Sound of Music–in more ways than one–will again be heard on stage at the Liberty Theater as the beloved story of the Von Trapp Family Singers begins its 13-performance run with its first show tonight, November 10.

Headlining the production are Janine Wheeler as Maria and Tony Sykes as Captain Georg von Trapp, in the classic story of the you...