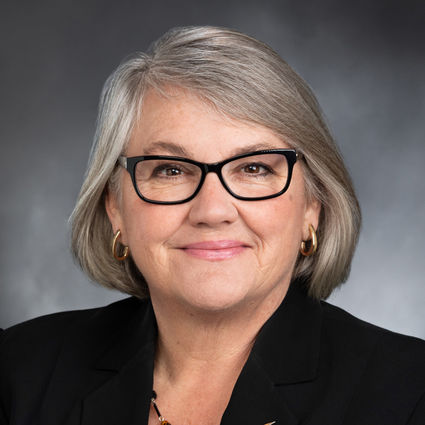 WALLA WALLA–State Senator Maureen Walsh, R-Walla Walla, announced last week that she will not seek re-election in 2020 as two candidates announced their intention to run.

Walsh announced on November 7 that she will not seek re-election but will complete the last year of the term which ends January 11, 2021.

Dozier believes his varied professional experiences and leadership roles, both local and statewide, will offer the residents of the 16th district a strong voice in Olympia. "My experience is diverse and my desire is strong," Dozier said.

Dozier has lived and worked in the 16th District his entire life, operating irrigated and dryland farms in both Franklin and Walla Walla counties. He is a graduate of Prescott High School and Whitman College with a Bachelor of Arts degree in Economics.

After three years serving in the House of Representatives in the minority, Rep. Jenkin believes he can increase his effectiveness, if elected as senator.

"I would rather be creating policy in the majority," Jenkin said, "rather than talking about policy that's been created. To me, that's important."

Jenkin said four bills he sponsored were passed last session, the second highest count of the Republican Caucus. "In the Senate, I can be even more effective," he told the Chronicle.

Jenkin currently serves as the ranking member of the House Housing, Community Development and Veterans Committee. He is also a member of the key Capital Budget Committee, which approves money for the construction and repair of public buildings, community projects and other long-term investments, such as land acquisitions and transfers.

Jenkin has over 30 years of experience as a small business owner. His focus is on fiscally conservative approaches to the state budget, and promoting economic development in rural Washington.

In addition, he has served as the founding chairman of the Prosser Boys and Girls Club, a board member for People of People, and the past Governor of Rotary District 5060. Jenkin was Prosser school board president, and a two-time president of the Prosser Chamber of Commerce.

Walsh said, "It is with fondness and sadness that I have made the decision to move on. I will have had a long and wonderful 28-year career in the state Legislature. I'm honored that the people of the 16th District have allowed me to represent them in Olympia all these years." 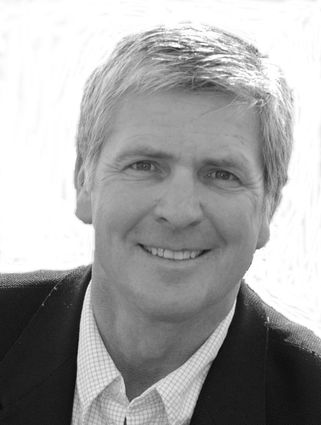 She started as a legislative assistant to Rep. Dave Mastin, R-Walla Walla, in 1993, and took his place in the House in 2005. After six terms in the House, she ran for an open seat in the Senate in 2016.

"I'm proud of what I've been able to accomplish, in helping to shape legislation on human services, mental health and early childhood education," Walsh said in a prepared statement. "I was able to continue the work Bill and Dave began, on developing sensible water policies for our area, and I was delighted this last session to pass a bill extending the Walla Walla Watershed Management Partnership. And I don't think I'll ever forget the uproar after the speech I made on the House floor in favor of marriage equality, an issue I care deeply about – and which appeared to touch many across the country. Over the years I have watched this district flourish and grow, and I've been proud to part of that."