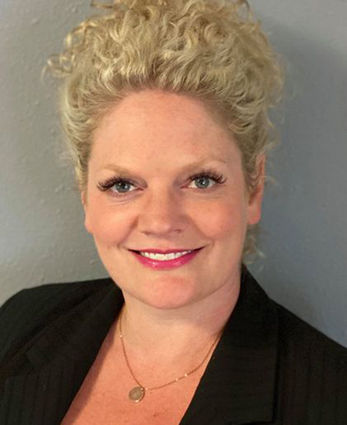 My name is Brooke Burns and I am seeking the elected position of Superior Court Judge for Garfield, Asotin, and Columbia Counties. It is with pleasure I introduce myself. I was born and raised in Clarkston, Wash. I graduated with a Bachelor of Arts in Political Science from Washington State University in 2002, and with a Juris Doctorate from Creighton University School of Law in 2006 in Omaha, Nebraska.

While I enjoyed the Midwest, this area is my home so I returned, began my general practice of law with my mentor, Thomas Ledgerwood, in 2006, and never looked back. I continued my own practice after Tom retired in 2019.

I have taken many court-appointed cases, at greatly reduced billing rates, both as public service and as a great learning experience. I became a court commissioner in 2019, acting in a judicial capacity in both District and Superior Courts.

I believe that my experience in this variety of cases, and my Court Commissioner work, are excellent preparation for Superior Court duties. I also believe that now is the time to change the feel of the bench. It is an esteemed position, as it should be, but as your Judge, I will be approachable as well judicious. I expect that both of those qualities will serve me well as the Superior Court Judge, and I would be honored to be your next Superior Court Judge.