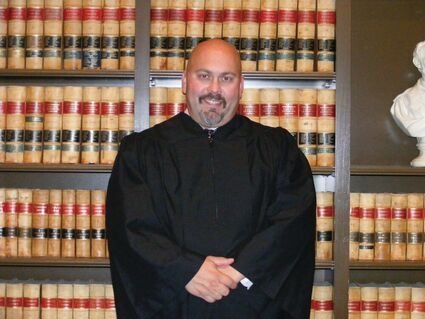 Three of five counts lodged against Gallina, 58, were dismissed, according to a prosecutor's statement fi...