Dayton native in the thick of the battle at southern border 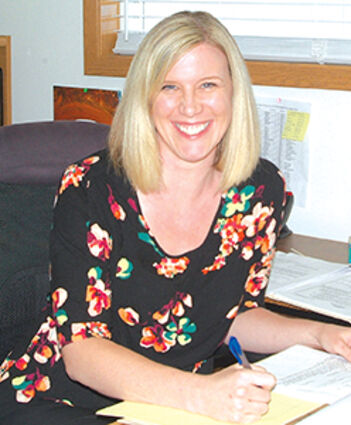 Dayton native Abbie Broughton Marsh serves as a federal prosecutor in Phoenix. She accepted a position there after a stint as deputy prosecutor with Columbia County and as an attorney at the former Nealey & Marinella law offices.

DAYTON–There's a lot going on at the southern border, says Abbie Broughton Marsh, a former Columbia County Deputy Prosecutor who is now a federal prosecutor with the U.S. Attorney's Office in Phoenix, Ariz., in a program presented at Dayton Kiwanis January 12.

Broughton Marsh currently supervises 12-18 prosecutors who not only work with the organized crime/drug enforcement task force, but als...