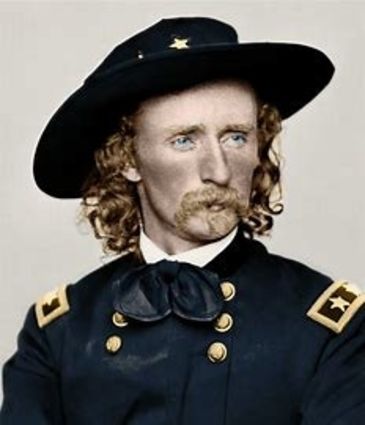 George Armstrong Custer was a Civil War hero whose battlefield exploits resulted in him reaching the rank of brevet (temporary) Major General. Custer was a Lt. Colonel at the time of Little Bighorn.

–Continued from the April 2, 2020, installment of Gary Lentz's informative program at the Blue Mountain Heritage Society's fundraiser in February.

Frank Finkel, after recuperating at a trapper's cabin for months, traveled to Fort Benton (in present-day Choteau County, Montana) where he reported in...